LAND is here as a resource for you 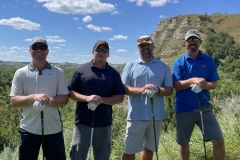 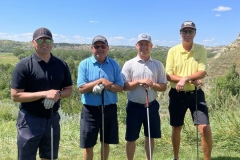 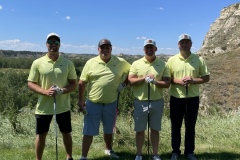 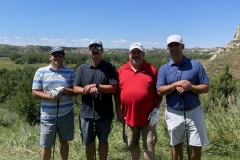 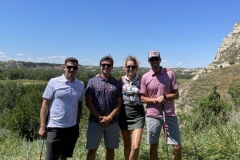 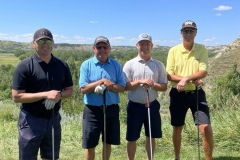 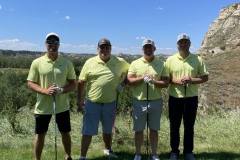 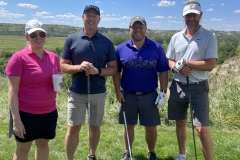 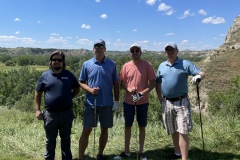 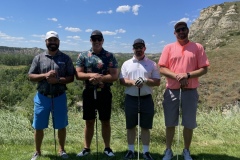 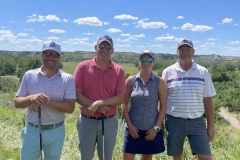 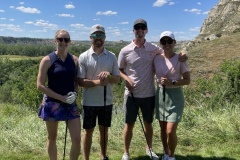 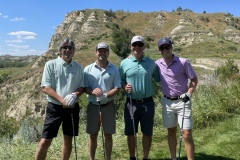 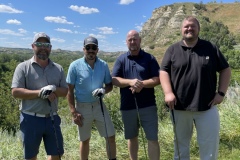 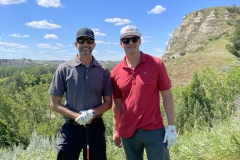 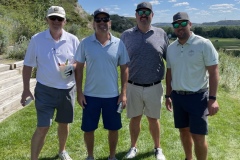 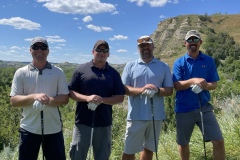 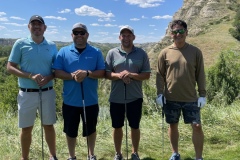 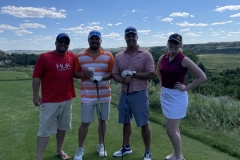 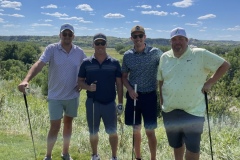 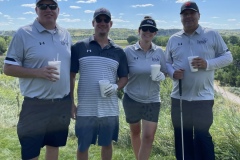 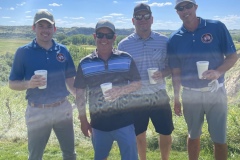 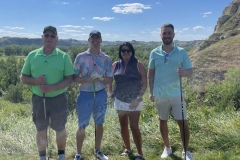 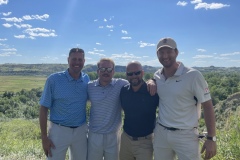 The Robert B. Stenberg, Jr. Award is LAND’s highest honor. It is awarded as recognition for years of work above and beyond the recipient’s own personal job duties and awarded only to individuals that have left his or her mark on the land industry of North Dakota.